The population in 2011 was 31,049, in an area of 212.99 km².The main town of Lagos (which includes only the parish of São Sebastião e Santa Maria) has a population of approximately 22,000.Typically, these numbers increase during the summer months, with the influx of visiting tourists and seasonal residents. While the majority of the population lives along the coast and works in tourism and services, the inland region is sparsely inhabited, with the majority of the people working in agriculture and forestry.

Lagos is one of the most visited cities in the Algarve and Portugal, due to its variety of tourist-friendly beaches, rock formations (Ponta da Piedade), bars, restaurants and hotels, renowned for its vibrant summer nightlife and parties.Yet, Lagos is also a historic centre of the Portuguese Age of Discovery, frequent home of Henry the Navigator, historical shipyard and, at one time, centre of the European slave trade. In 2012, travel website TripAdvisor, classified Lagos as the number 1 travel destination, on a list of "15 destinations on the rise" worldwide. 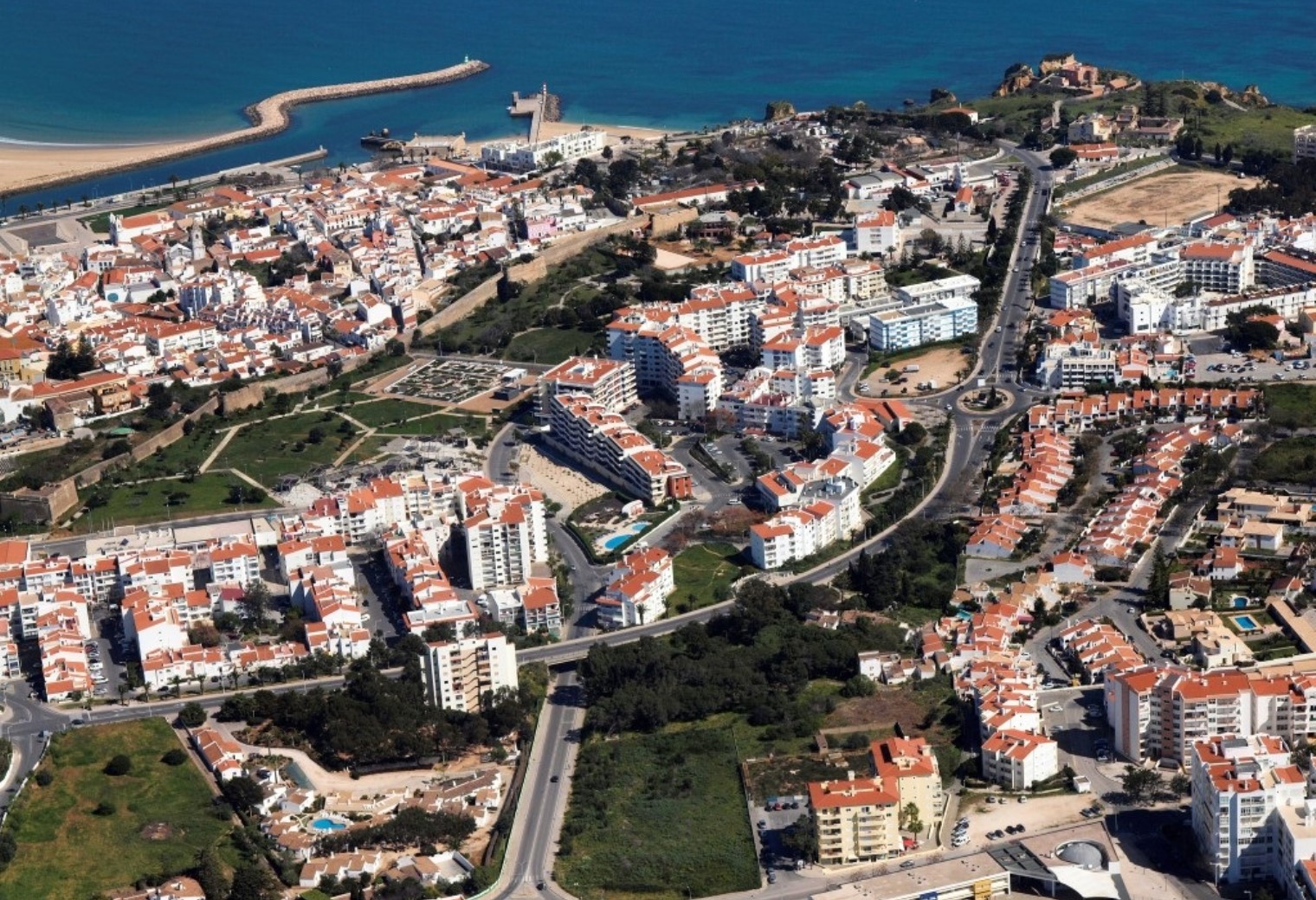